RAIN (UHF) RFID is a popular technology based on passive modulated backscatter, with applications ranging from supply chain and retail to vehicle identification and healthcare. In this talk, we will cover the history of RFID tag antennas and their evolution, from simpler designs that maximize read range on specific material to wideband tags designed to operate on various items and meet ARC requirements, which are industry tag certification specifications. We will also discuss tag antenna modeling and simulation approaches and discuss the latest research developments in tag antenna design. 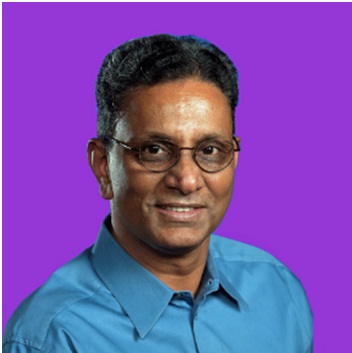 KVS Rao received his Ph.D. degree from the Indian Institute of Technology (IIT), Kharagpur, Indiaand subsequently joined the faculty. During his stay at IIT, Kharagpur he contributed on various antenna hardware projects from defense and aerospace in the area of Microwaves and phased arrays. In 1988, he was on sabbatical leave from IIT as a Research Associate with the University of Ottawa, Ottawa, ON, Canada. In 1993, he joined Antenna Research Associates, Beltsville, MD, where he was involved with the design and development of antennas. Later he moved to T. J. Watson Research Center, IBM, Yorktown Heights, NY, as a Research Staff Member, where he was involved with RFID. In 1998, he joined the Intermec Technologies Corporation, Everett, WA, as one of the core team members with the RFID technologies acquired from IBM. He is currently working with Impinj Corporation, where he also manages a small group in the area of RFID transponder design and development. He coauthored a book “Millimeter Wave Microstrip and Printed Circuit Antennas” (Norwood, MA: Artech House, 1991. He is joint inventor for around 25 issued US patents in antennas and systems. During last 25+ years he delivered few invited talks, conducted courses, presented, and published papers on RFID at IEEE and other international symposia. He jointly published around 60 technical articles including conferences in various referred journals like IEEE in the area of RF and antennas. 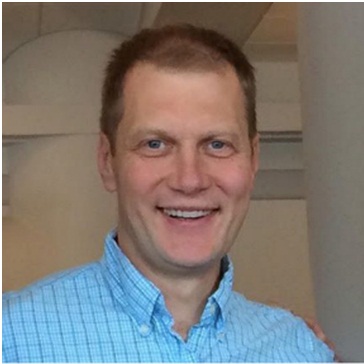 Pavel V. Nikitin received the Ph.D. degree inelectrical engineering from Carnegie Mellon University, Pittsburgh, PA, USA, in 2002. He worked at Honeywell, Intermec, the University of Washington, IBM, and Ansys. He is currently a Senior Staff Antenna Designer with Impinj, Inc., Seattle, WA, USA, where he is involved into research and development of RFID products. He is also an Affiliate Associate Professor with the Electrical Engineering Department, University of Washington. He authored multiple IEEE technical publications, has several best paper conference awards, and holds many U.S. and European patents. 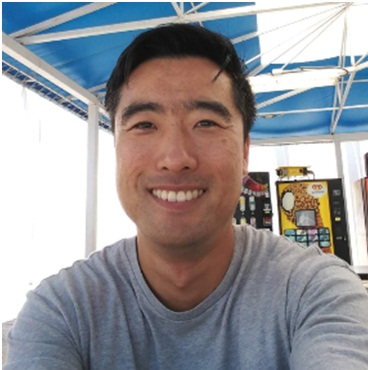 John Kim is currently a senior staff antenna engineer at Impinj. He completed his bachelor and master’s degree at Virginia Tech. His focus was on EM wave propagation and antennas. He joined Impinj in 2008 and had been designing reference tag antennas for Impinj Monza End IC products and custom and special purpose tags antennas designs for customers.